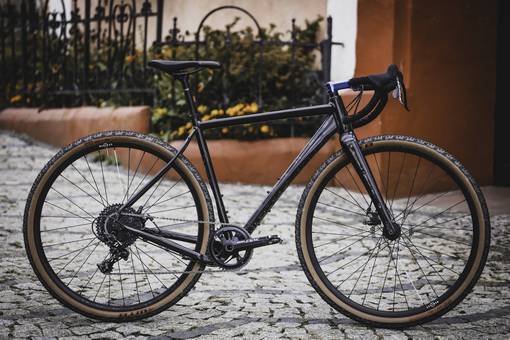 Almost two years have passed, and in many aspects, the cycling industry was well-positioned to gain from the pandemic's substantial increase in interest. With an influx of riders eager to purchase their new (or another) pair of wheels, it became clear that supply would be a problem.

On top of that, many others experienced a lack of equipment and bike parts.

The increase in demand for bikes went into full throttle once governments put lockdowns and other COVID-19 restrictions into place. Many people sought more outdoor adventure through bike riding (and we don't blame them!).

Knowing the possibilities beforehand can help prepare you as you already know what's coming ahead. So what else can you expect for the upcoming new year? Let's get to it.

When searching for more ways to spend time outside of the house during the lockdown, many people decided on heading to the big outdoors. In turn, that affected most bike shops and their bicycle supply. Why? Well, when you have several hundred people coming in every week, your inventory will run out in no time.

A few organizations that sell bike components have even claimed they have to place orders for up to 400 days in advance, a.k.a. 13 whole months!

On top of that, factory difficulties are caused by more than just increased demand. Bike supply chains are complicated, with up to 30 separate component lines on each spec sheet detailing components that may come from many different nations before the final bike is manufactured, say in China or Taiwan.

Then what happens after that? Yup, the bike won't be built on time, resulting in the output being only as good as its weakest link. That's not all. With the consequence of smaller supply comes another problem: the price rise.

Seeking new sources for bikes components is becoming a must

Since the demand grew immensely, bike brands seek out spec components from other tiered manufacturers to minimize delays.

Then another wave of bottlenecks come when those manufacturers themselves run out of products in response to the rise in orders. It's no surprise this works like a never-ending cycle.

According to The Latz Report, most bike wholesalers have had to finalize their 2022 model year orders, some even committing to early 2022 production.

"They're being told that there will be no opportunity to increase orders later, so they're having to make and live by very long-range forward estimates."

Pile up of orders for factories who can't keep up

Going back to the factories, it's also important to remember that keeping employees healthy and in tip-top shape can also be a struggle with spreading the virus. If one employee falls sick, the rest run the risk too. That delays orders, and lead times begin to blow out.

On top of that, most employees working in bike factories in China or Taiwan are from lower-income countries like Indonesia, the Philippines, Thailand, or Vietnam.

Guest workers in Taiwan alone are often between 700,000 and 800,000. So you can imagine how much slower production became when COVID-19 travel restrictions started showing up.

The cost of shipping a container has skyrocketed - typical increases ranging from 300% to 400%! Depending on the contract, some could even see numbers rise from $1,200 to $4,800.

Though numbers are expected to drop after peak seasons, substantial obstacles will stay in the way. Things like waterfront disputes, covid-related fumigation concerns, the developing trade war with China aggravate a backlog of empty containers waiting to be repatriated to China and other issues.

So the next time your supplier says that they're having headache-inducing troubles because of freight backup, you'll believe them.

The number of bike purchases in the US rose 78% in 2021 between January and March, according to Dirk Sorenson, sports industry analyst at NPD Group, a market-research firm.

Anyone who's experienced ordering bike parts or a bike itself around these times knows how long the process can take. Nonetheless, we can't point fingers here and there because, as we mentioned before, the entire building of a bike works as a cycle.

One bottleneck will affect the rest of the process. So if you're thinking about fixing up your bike, expanding your collection, or getting in on this new trend, think carefully.

Some companies have customers ordering bikes that won't be delivered until 2023! Although there is nothing one can do to speed up the process, we've just got to be patient.

The bike boom's hit hard. Now we just have to be patient

It's obvious when you get an increase in orders or demand, production should do what's in its power to cope. This is different. The more people want to buy or fix a bike in 2022, the slower they'll be able to do it. Plus, living through a pandemic doesn't help.

The best solution for the lack of bike supply is connecting with fellow vendors and selling parts or bikes to each other. Supporting one another in tricky times can be made easy when selling your inventory on a platform like Biketek. Sign up now and see what others have that you might benefit from! 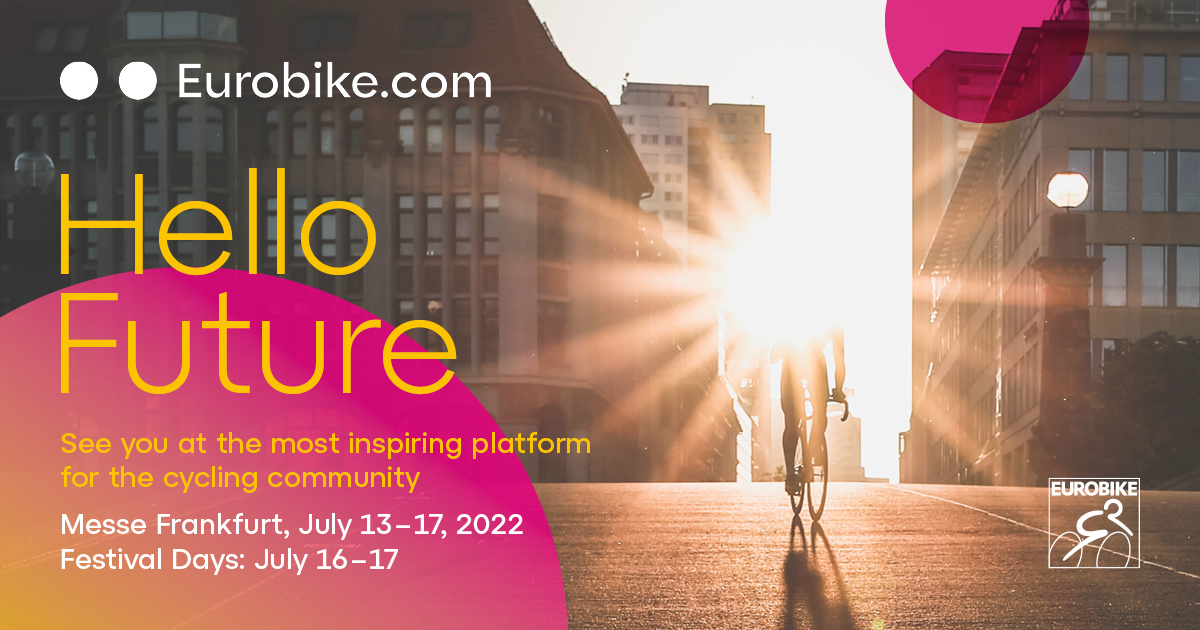 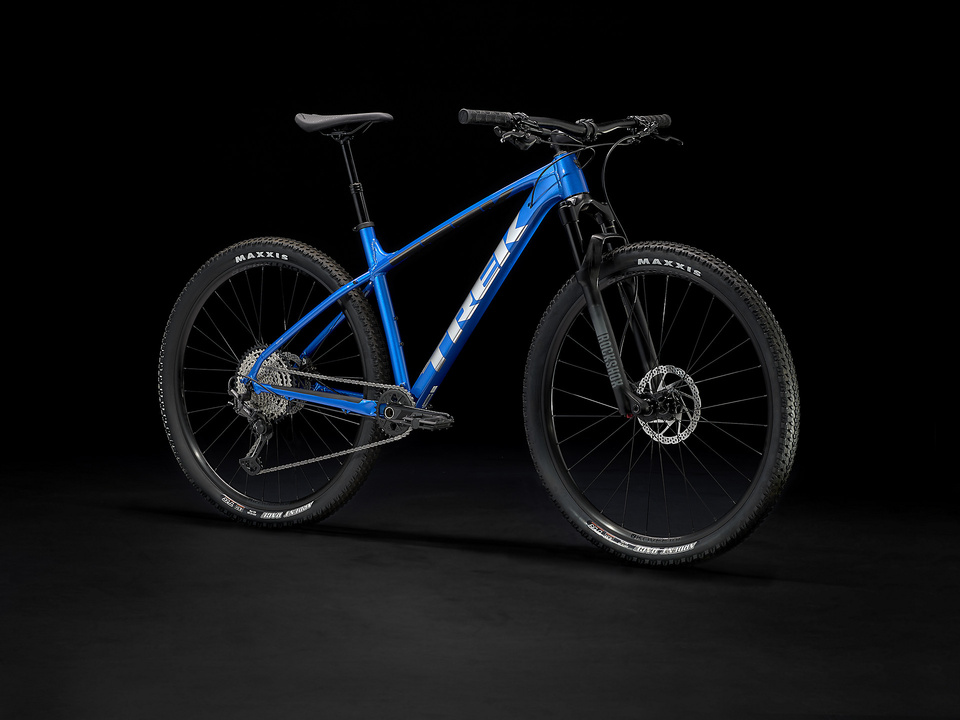 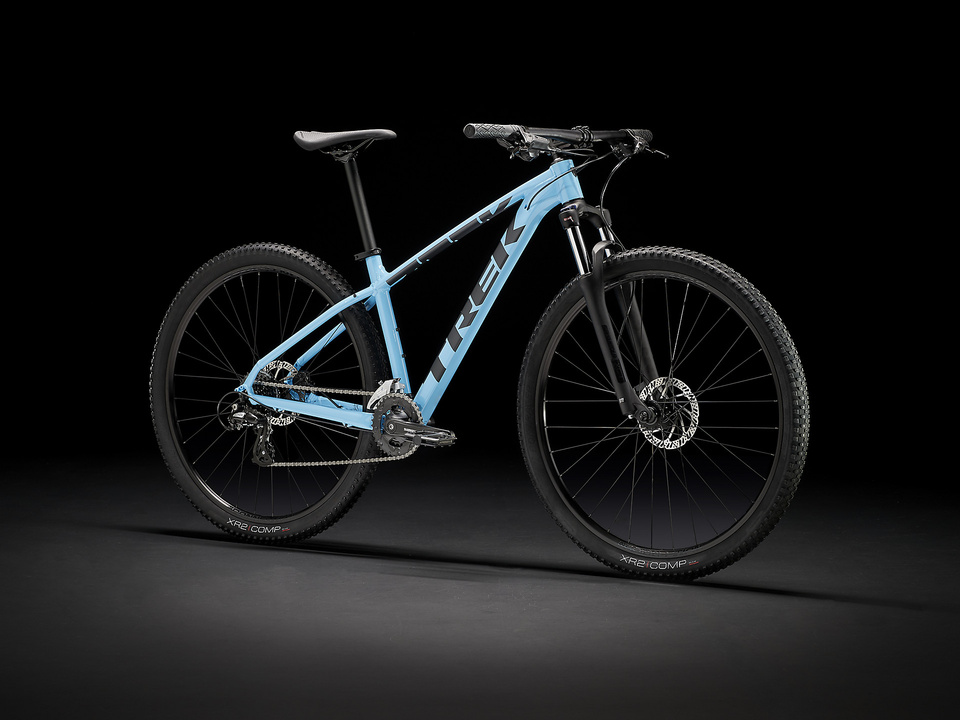 Join us in the group and be the first to know all promotions and offers!